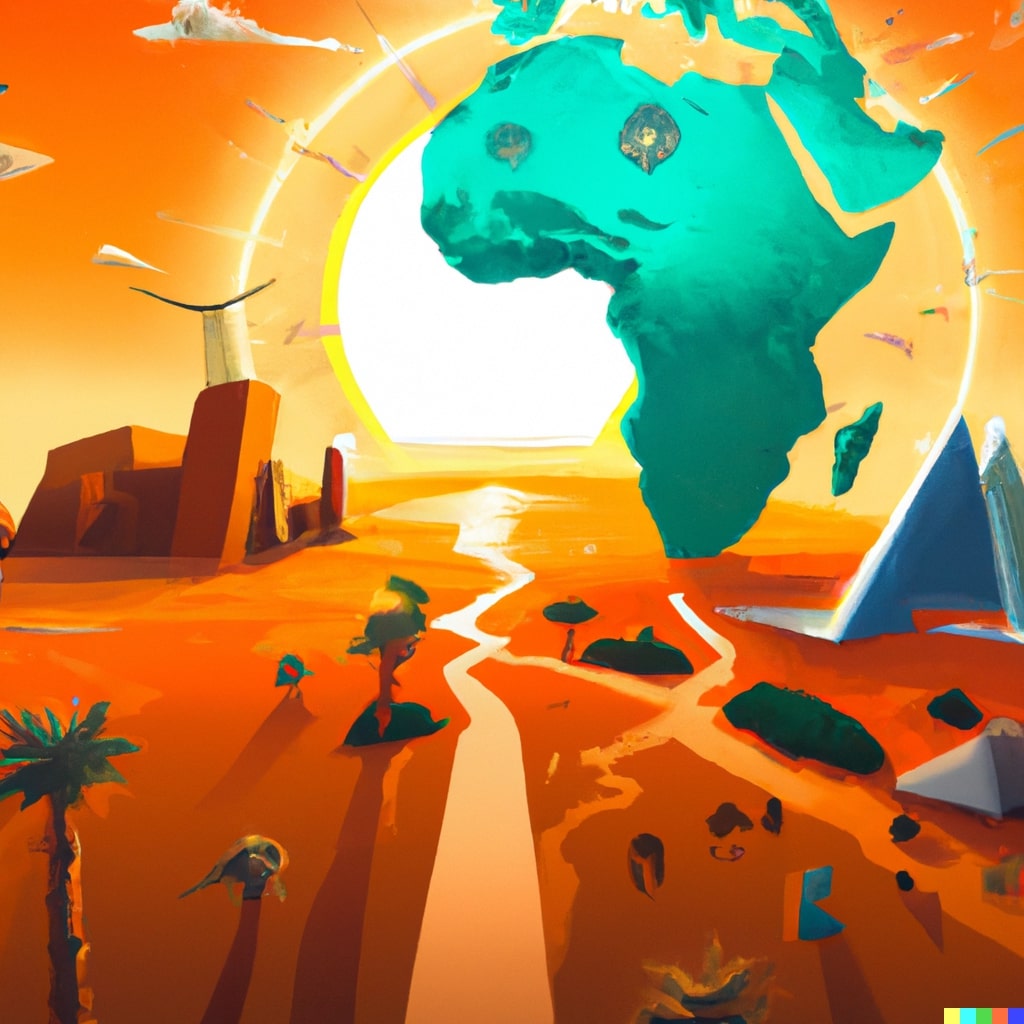 Africa will shape our future: by 2050 one quarter of the world population will be African

Africa is having unprecedented demographical growth, which will impact geopolitics, global trade, migration, and almost everything as we know it. In 2022 the global population will surpass 8 billion — which is an increase of 30 % in just twenty years —, but in 2050 it is expected to rise up to 9.5 billion humans on Earth. By then, a young Africa will be home to 25 % of the World’s population

The fertility rates in Europe, North America and East Asia are in most countries below 2.1 birth per woman, a point that enables populations to remain stable at constant mortality rates. Although that, the forecast in some countries such as Italy, South Korea, Japan, and China is to shrink their population, due to a ratio of birth below 2.1 per woman.

In Africa, more than half of 54 nations will increase their two times or even more their population by 2050. Such demographical growth is expected as a consequence of high fertility and improving mortality rates.

Also, the chronic youthfulness in the African continent results in 40 % of all African being children under the age of 15 and most African countries having a median age below 20.

African mothers are expected to have 450 million children in the 2020s, which will rise to 550 million in the 2040’s accounting for a 40% of all the children born in that decade. The low or rapidly declining birthrates will remain the exception in the African continent.

Reimagining Africa in the weight of numbers 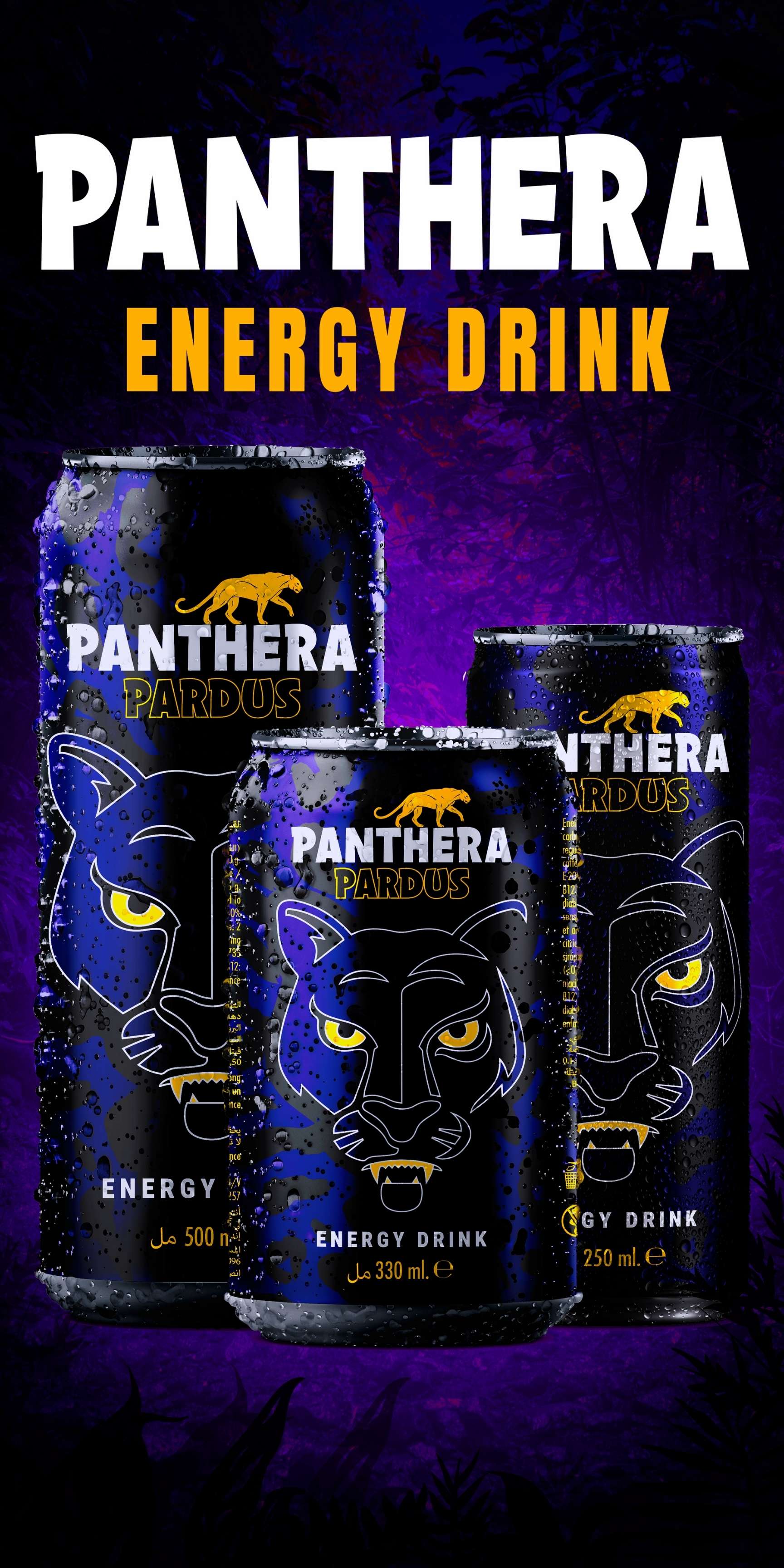 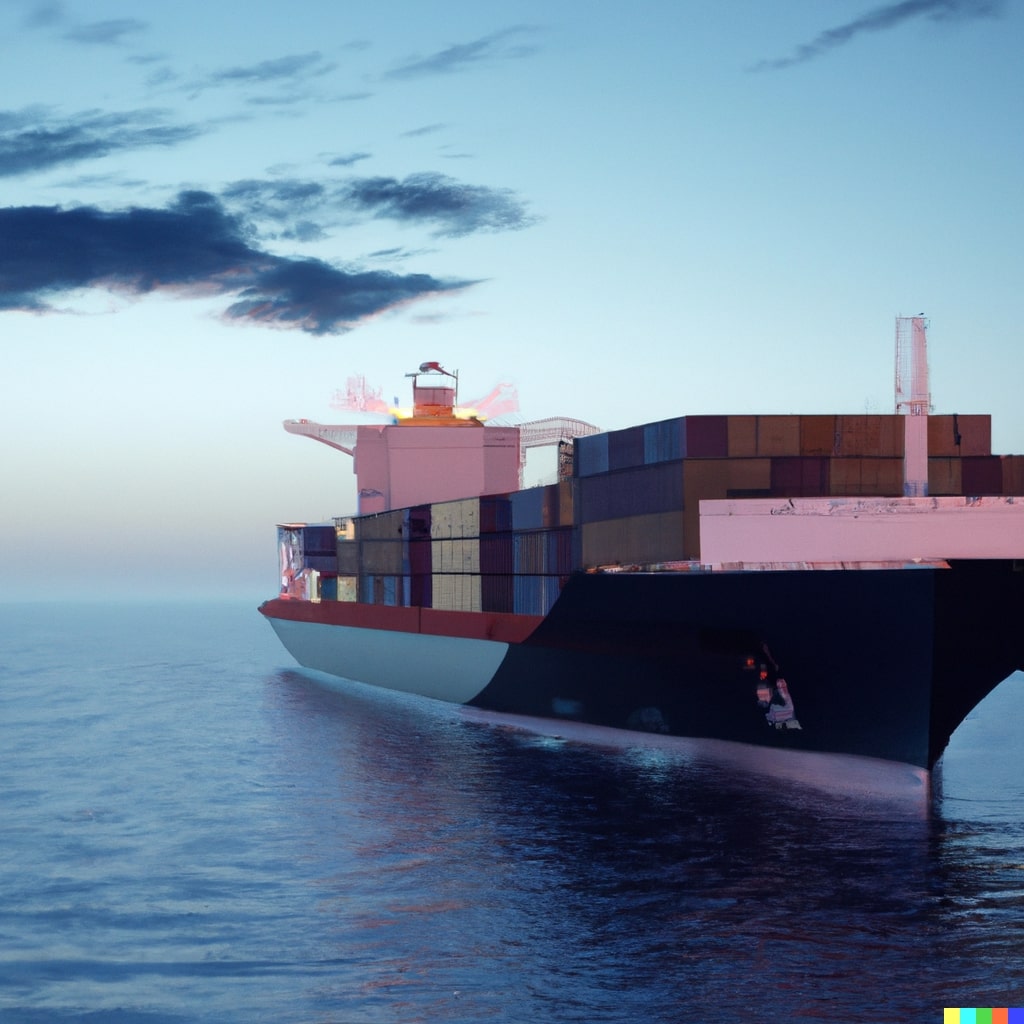 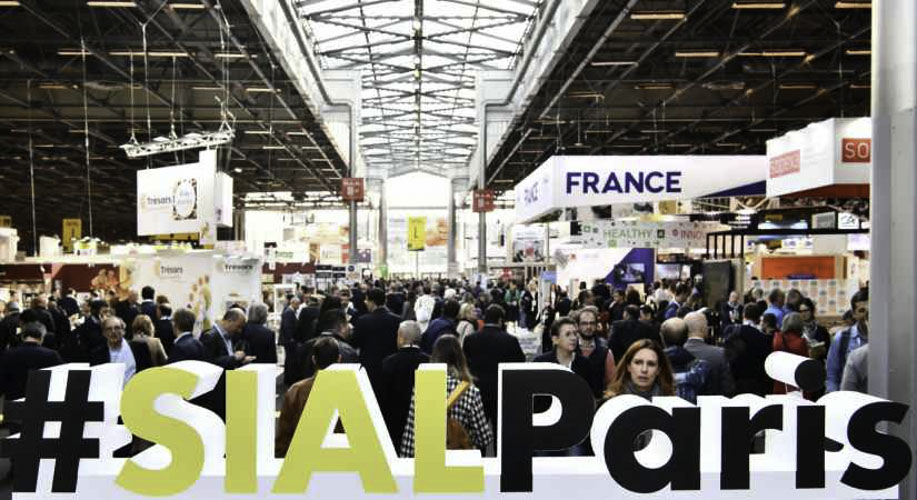 Compass of the World will attend the SIAL Paris fair

Let's partner up and grow together

We would love to hear from you. Please fill out the form here or reach us anytime at info@compassworld.eu, , and our Sales Team will come back to you as soon as possible.
Tu experiencia en este sitio será mejorada con el uso de cookies.